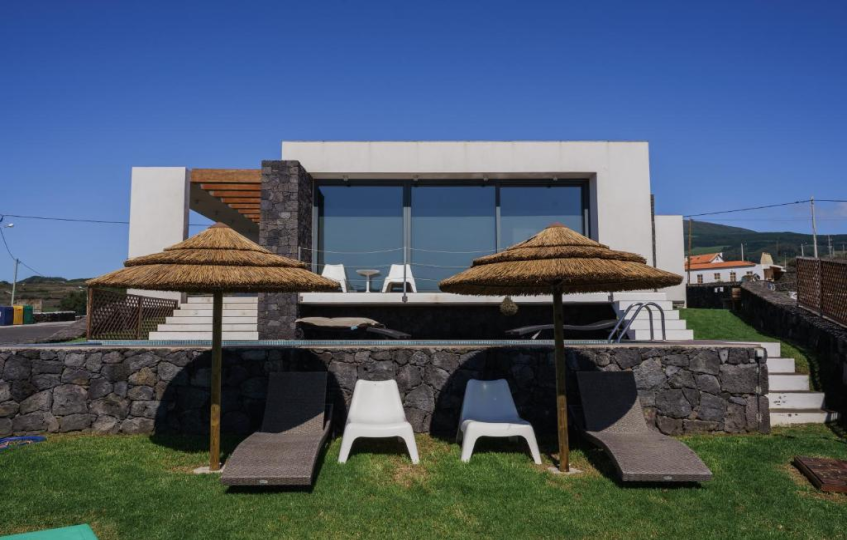 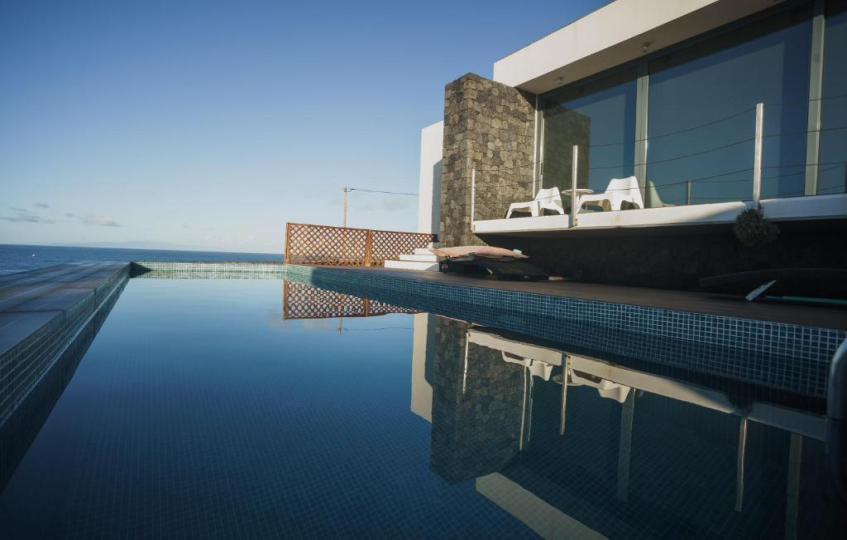 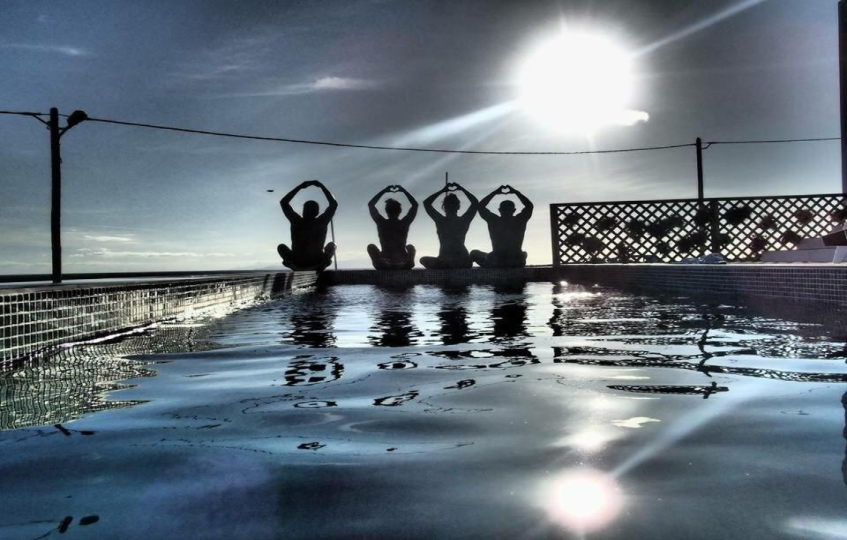 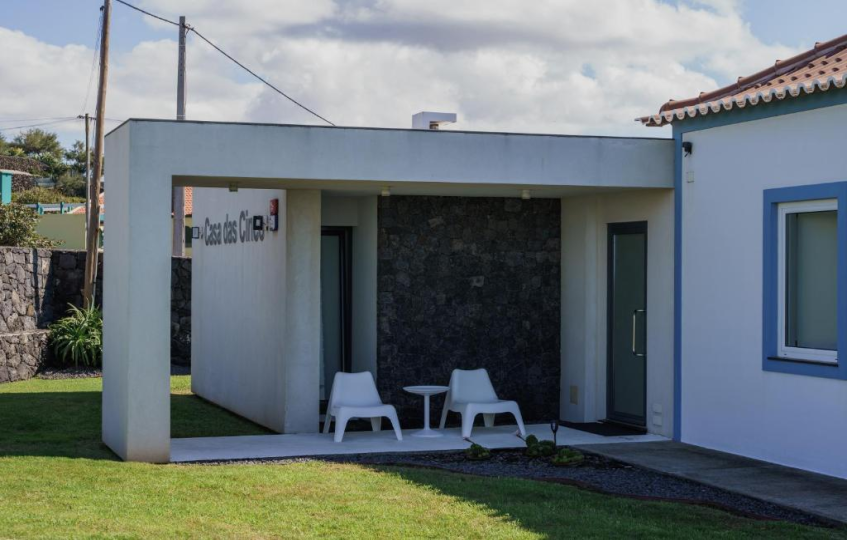 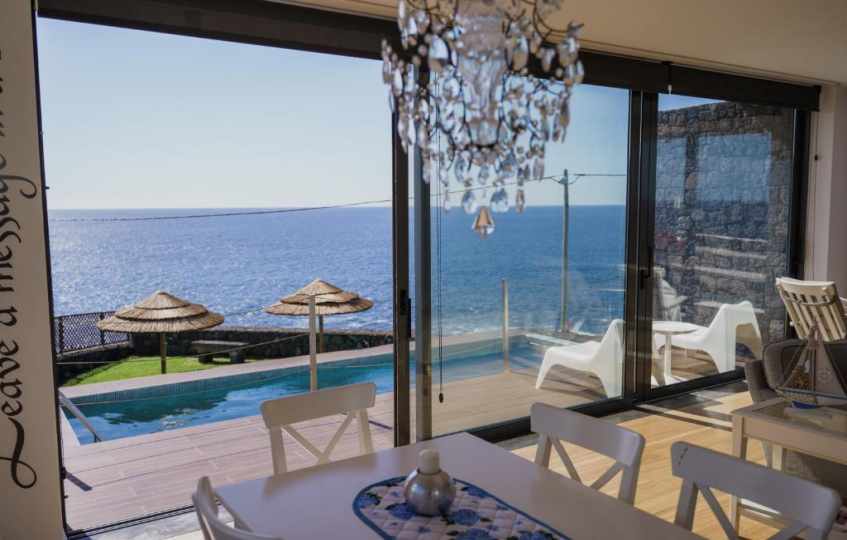 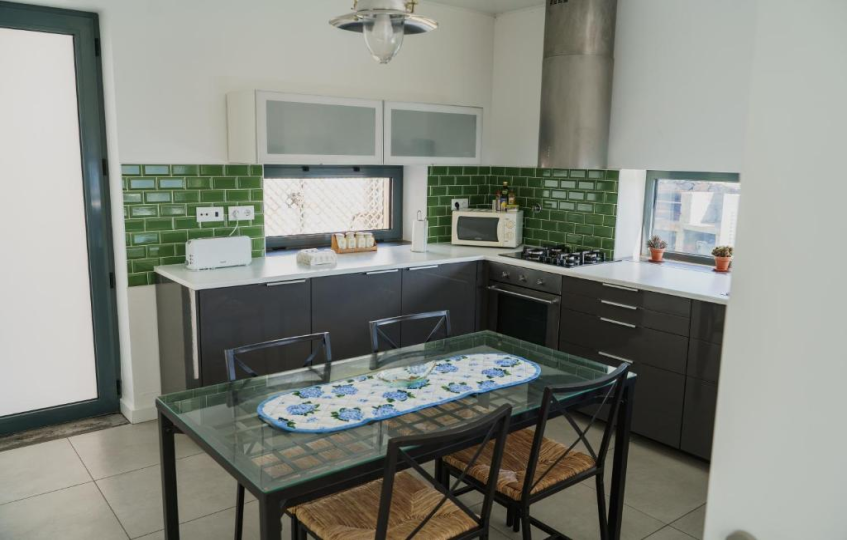 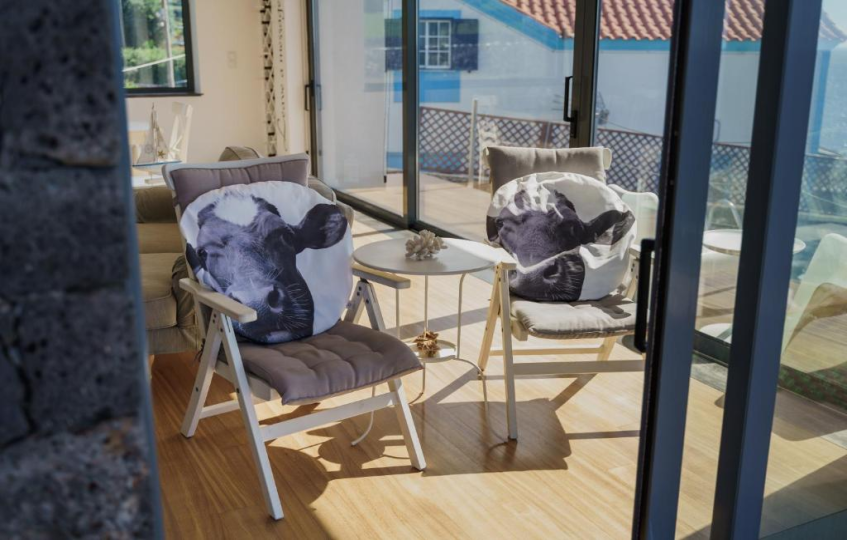 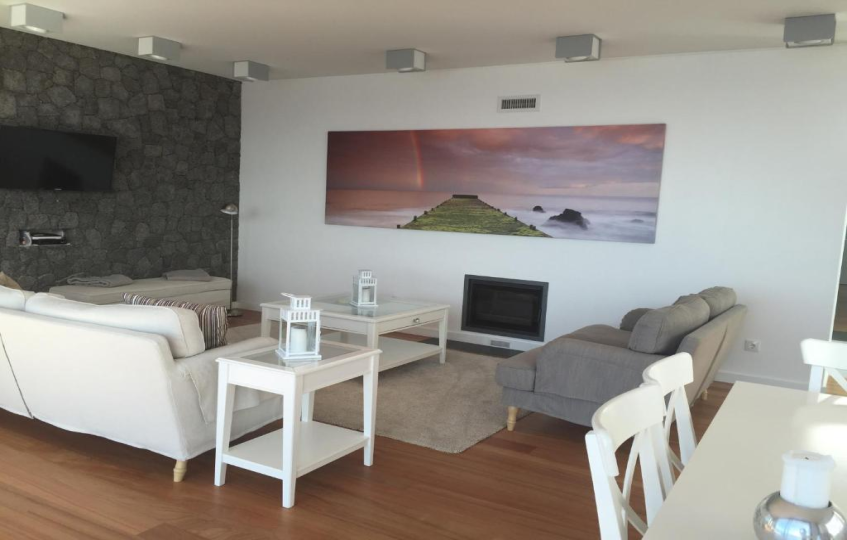 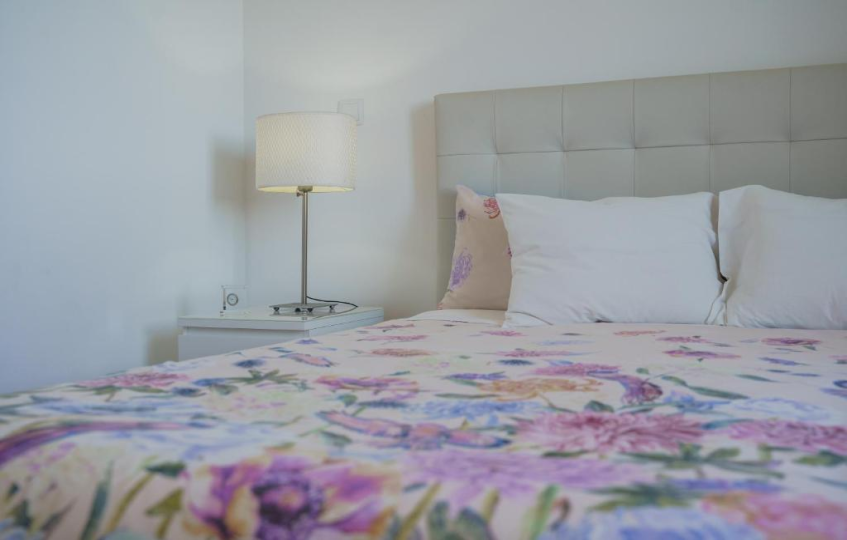 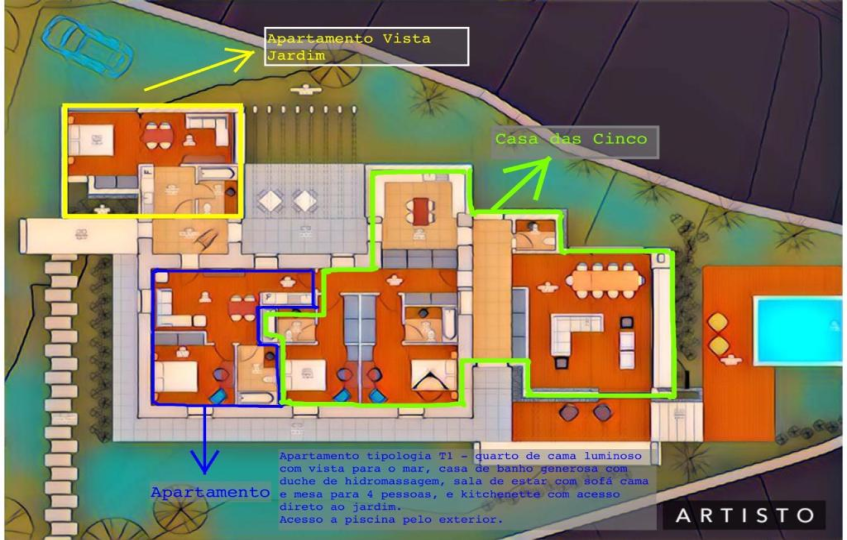 Per Night Start From
238

Located in Porto das Cinco Ribeiras, with blue flag, in one of the best diving spots in the Azores, and with a stunning sunset against the backdrop of the islands of São Jorge and Pico.

Located just a 10-minute drive from Angra do Heroísmo, a World Heritage city.

Nice apartment located in Porto das Cinco Ribeiras, one of the best diving spots in the Azores. This parliament has a nice bedroom, living room, kitchenette, and bathroom. They also have bathrobes and bed linen and towels. 15 minutes from the historic epicenter of the world heritage city, Angra do Heroismo, where you can visit Castelo São João Batista, a fortress with a lot of history to tell.

Nice apartment t1 over the Port of Cinco Ribeiras, one of the best diving spots in the Azores. With access to the pool and garden with fantastic views to sunset and the islands of St. George and Pico. Just 15 minutes from the World Heritage city, Angra do Heroismo. You can also enjoy the oldest cheese on Terceira Island in the pleasant esplanade of Queijo Vaquinha. This is the ideal place for your vacation.

This property sleeps a maximum of 8 people 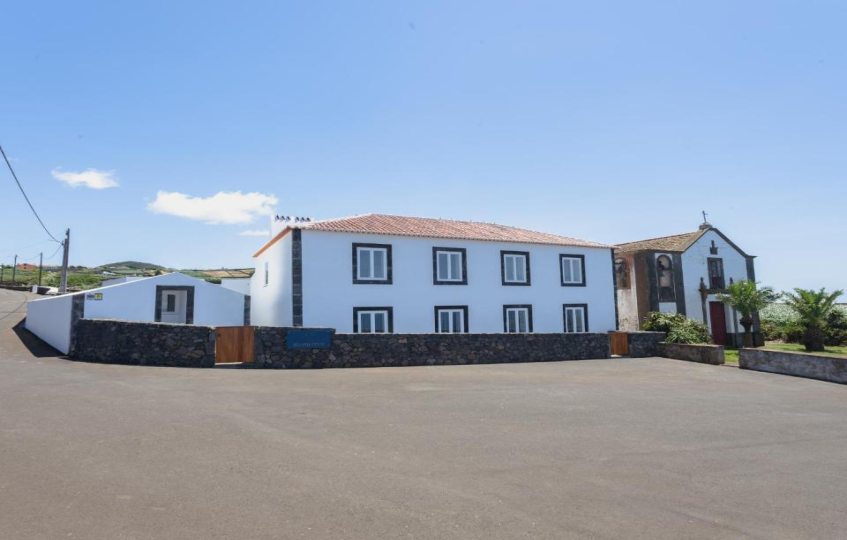 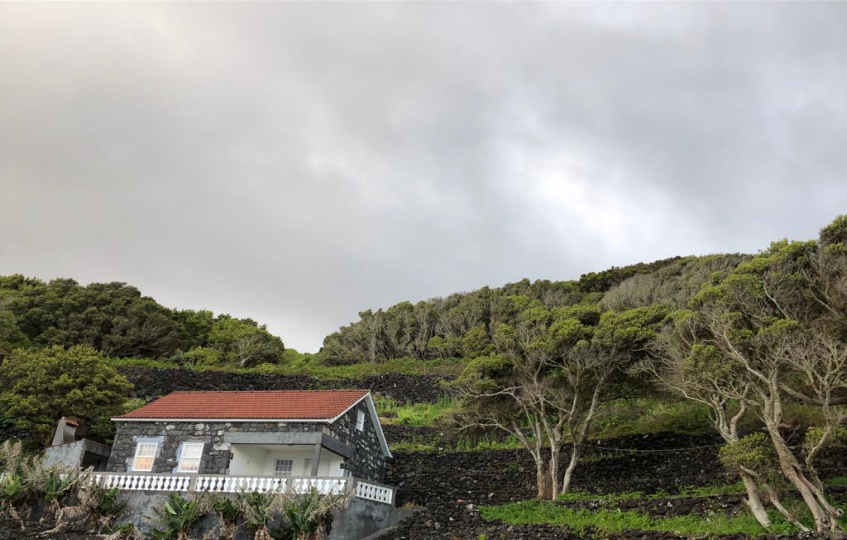